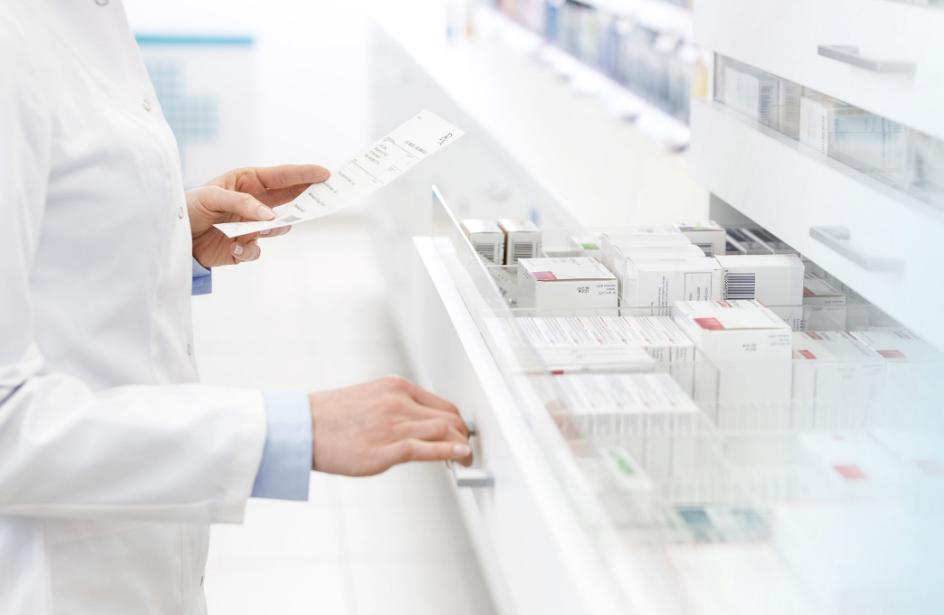 A Pharmacy Benefit Manager (PBM) is a corporation that picks, acquires, and distributes medications on behalf of a health insurance provider. PBMs substantially impact the pharmacy you visit, the prescription you take, and even the price you pay for the drug.

You may now be thinking: wait a minute. When I require prescription medication, I visit a drugstore with a doctor’s prescription in hand. I pay the co-payment, and my insurance covers the remainder. I then take my prescription home. I’ve never met a mystery someone named “pharmacy benefit manager.”

As an “invisible middleman,” PBMs “hide” between your insurance company and pharmacy. People have begun to pay attention to PBMs because of the increased focus on the high cost of medications.

What is the role of pharmacy benefit managers?

PBMs were created in the 1960s and worked for insurance companies to reduce the cost of pharmaceuticals by processing claims. Today, PBMs are significantly more potent. Among the top 25 Fortune 500 firms, CVS, Express Scripts, and Optum are the three largest PBMs in the country.

PBMs conduct business with practically all participants in the pharmaceutical supply chain:

How do PBMs influence the cost of cancer medications?

Pharmacy Benefit Managers can negotiate reduced drug pricing with drug manufacturers. One would assume that this will reduce the cost of pricey cancer medications and help patients.

Instead, however, PBMs often negotiate for “rebates” rather than lower prescription prices. Manufacturers pay rebates as a proportion of the list price of a medicine. PBMs are permitted to retain the rebates.

To cover the expense of refunds, producers must increase the list price. And, because they can collect greater rebates, PBMs have a strong incentive to favor costly pharmaceuticals over inexpensive ones.

PBMs assert that they pass on a substantial portion of rebates to insurers, reducing patient premiums. However, they are not obligated to do so by law. Numerous small insurers assert that they never receive rebates from PBMs.

Additionally, PBMs can control the supply chain. Three of the largest PBMs also own pharmacies. Therefore, PBMs might treat their pharmacy more favorably, resulting in the closure of smaller local pharmacies.

Of course. There are a variety of activities that might be taken to regulate PBMs better and reduce the cost of prescription pharmaceuticals for patients, such as:

Less room would exist for clandestine manipulations if PBM actions were more transparent. For instance, on January 2, 2022, New York enacted a new law to increase the transparency of prescription prices and establish criteria that PBMs must abide by.

Most rebates should be pass on to insurers or patients by law. As an incentive for negotiating costs with drug producers, they could be permit to retain a tiny portion of rebates.

The antitrust authorities should prevent major PBMs from combining with smaller firms. Agencies should also prohibit PBMs from favoring their pharmacies over rivals.

Typically, when an employer inks a contract with a PBM to create and maintain a prescription benefits plan, the duration of the agreement is three years. During the first exploration phase, both parties work together, and in some cases with brokers and industry experts, to construct their ideal pharmacy benefit plan by selecting deductibles, copayments, coinsurances, and clinical programs.

The business relies on the PBM to effectively administer their pharmaceutical benefits and educate their employees about their coverage after the developed plan. Typically, PBMs provide contact centers for member support and can answer queries regarding in-network pharmacies and copayments for certain prescriptions.

Most PBMs also provide websites or mobile applications that facilitate access to information regarding eligibility, refills, pricing, and coverage rules.

There is currently no law prohibiting PBMs from owning retail, mail order, specialty, or any other type of pharmacy – a clear conflict of interest given that PBMs not only negotiate which drugs will be cover and at what cost but also have direct and proprietary access to their prescription drug benefit plan enrollees and can use this access to guide, steer, direct, or mandate which pharmacies plan enrollees can use.

PBMs exploit their position as drug plan administrators to attract plan subscribers to choose PBM pharmacies by denying other pharmacies access to certain incentives. For instance, a PBM may sell a 90-day pharmaceutical supply for 60 days at its mail-order pharmacy but prevents your neighborhood community pharmacy from doing the same, even though it may be part of the PBM’s pharmacy network.

How PBMs Have an Effect on Taxpayers

Recent investigations in states such as Ohio, Kentucky, and Arkansas have raised serious concerns over the profit margins of PBMs hired to manage Medicaid Managed Care pharmaceutical benefits. As with private health plans, PBMs supply Medicaid and Medicare subscribers with a third-party prescription medication benefit plan and bill the government for their services.

The state government pays for services through local tax revenue and receives corresponding federal assistance (also tax revenue) to offset expenses. An investigation conducted by the Columbus Dispatch revealed that CVS Caremark charged the state of Ohio up to nine times the price of prescription medicine while reimbursing local pharmacies below cost.