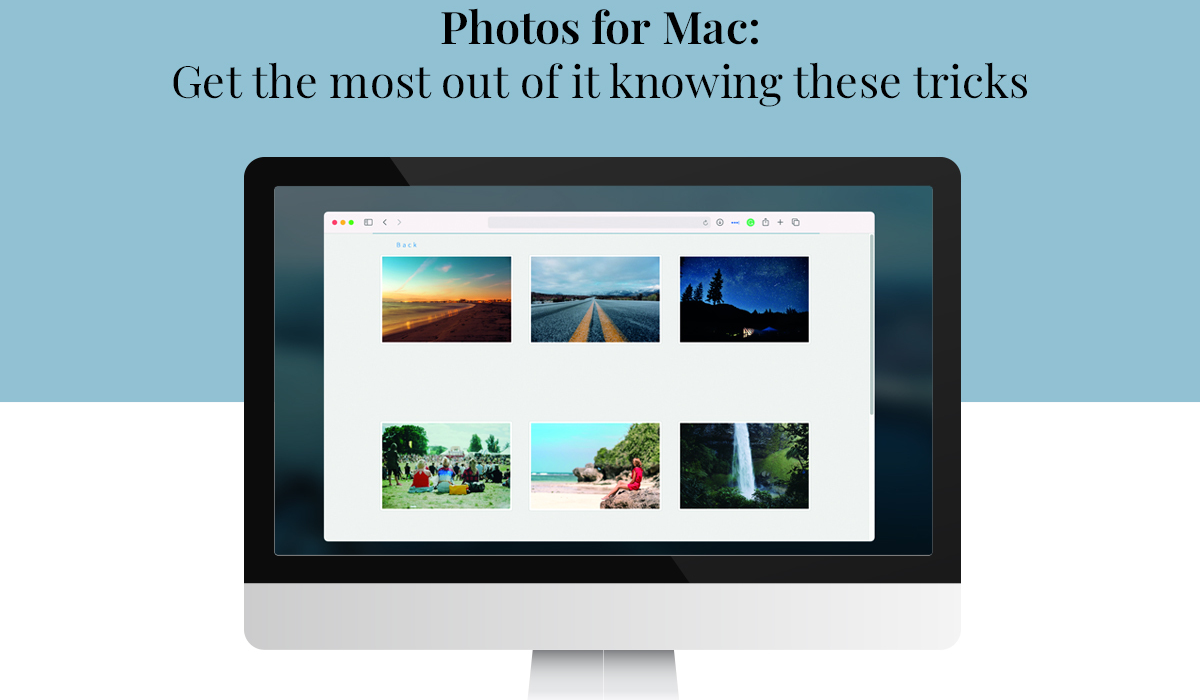 Apple is one of the world’s most successful companies, thanks to its line of products like Macs. Apple’s Macs are solid and sturdy devices that help users perform any computational task without breaking a sweat. There are multiple reasons why people choose Macs over computers manufactured by other companies. For starters, macOS features tons of top-tier in-built apps and utilities, each of which facilitates users to perform specific tasks seamlessly. According to Apple, the latest macOS Ventura update packs many new features along with numerous revamped native apps such as Messages, Spotlight, etc.

Talking about saving pictures on macOS, it is impossible to miss mentioning macOS’s Photos app. The native utility of macOS facilitates users to manage all the pictures on their Mac. It offers many advanced file-management features and functionalities using which users are able to organize and sort their pictures seamlessly. However, not many people know about the app’s capabilities. Hence, to ensure that macOS users use the app efficiently, this article will list some of the most useful Photos app tricks. Let us dive right into it:

The Photos app of Macs performs exceptionally when it comes to storing all the pictures present on the device. It features an elegant and easy-to-use interface that presents the pictures present on the Mac in an organized manner. However, there may arise instances when users need a particular photo. The task becomes immensely difficult when thousands of photos are present on the device. Thankfully, the Photos app’s in-built Search functionality facilitates users to search for any picture within seconds. All the user has to do is input a term related to the picture, like “cat,” “summer,” and “thanksgiving,” and wait a few seconds for the results to load to find the photo they were looking for. Thanks to the EXIF data built into each picture, users can conveniently search for and access any picture using the app’s native search tool.

After taking or downloading a picture, many users like to tweak or enhance its appearance by editing it. The native Photos application of macOS offers users the tools and features using which they can easily enhance the appearance of any picture. Whether users wish to adjust the picture’s brightness, contrast, or any other aspect, the powerful editing toolkit of the Photos app features all the tools any user could want. Moreover, the app also features numerous filters that users can apply to change the appeal of their pictures instantly. Thus, users looking for a free editing app can conveniently use the Photos application to make changes to any picture they want.

The Photos application displays all the photos cleanly and subtly. However, they are organized according to generic parameters. For instance, they are arranged according to their date of capture in an ascending or descending order. Even though it is a good way of listing photos, some users may not like the arrangement. They may wish to organize photos according to their preference. Thankfully, the Photos app offers users the option to create albums and folders, using which they can conveniently sort, organize and store photos according to their requirements. To create an album, all users need to do is click on the “Albums” option followed by the “New Album.” Once an album is created, users can move photos into it without hassle. Moreover, if users wish to organize albums, they can easily do it by creating folders. If you wish to have a clean and tidy Photos app, it would be best to organize photos in individual folders and albums.

Even though the search tool of the Photos app is a powerful feature that allows users to find pictures instantly, it may not always get the job properly. However, users can enhance the power of the application by tagging people to their respective pictures. Doing so will facilitate the search functionality to instantly present the photos of the person whose name is written in the search field. The app automatically scans individuals’ faces and gathers all their photos in the “People” section. Thus, all the user needs to do is tag the person by adding their name. Users can conveniently add the names of people by hovering over their faces in a photo and inputting their names.

If you work frequently with photos on your Mac, refer to the aforementioned tips to have a seamless experience while using the Photos app.